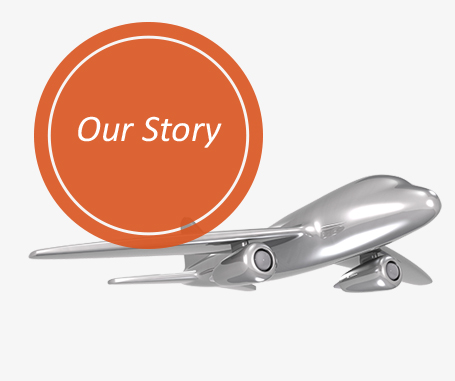 Our passion is to give you and your ventures wings. Our powerful programs positively impact your performance and your bottom line.

We are passionate about making you and your business epic. We love growing ambitious and ethical leaders and businesses.

Our approach is to work with you, to understand your issues, and build programs to answer the challenges you face.

Our hands on experience in both coaching and implementing results, means we are able to deliver in a way that best answers your needs.

Our integrity is paramount as over 90% of our business is through recommendations and referrals.

In everything we do, we seek to have significant impact on your performance. We are committed to providing expert coaching and mentoring, and our venture experience services provide powerful and bottom line results. 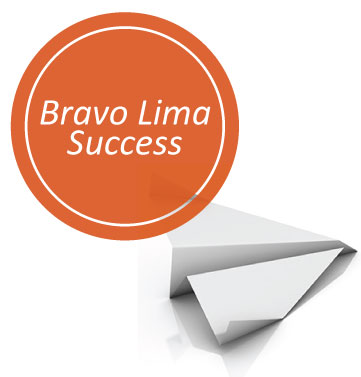 We’re accountable for what we do, and focus on results. 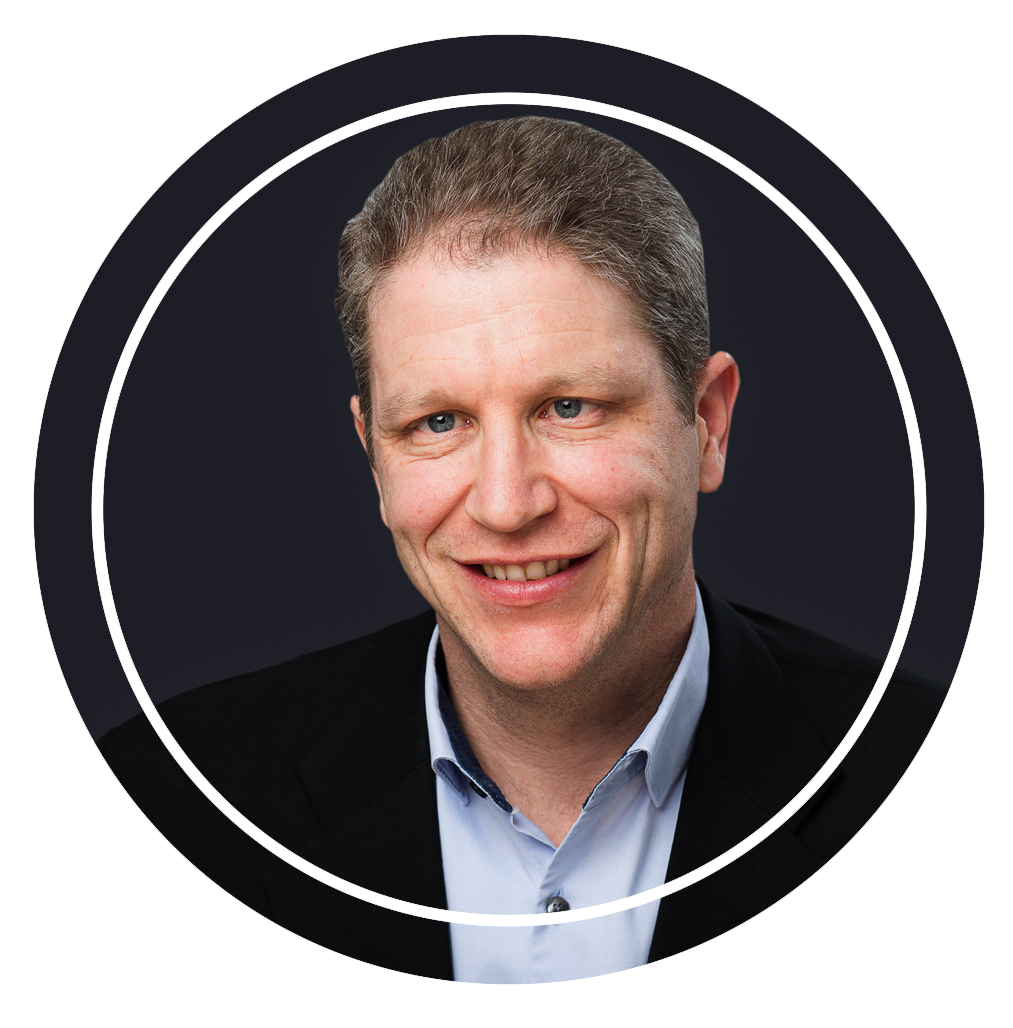 Ben Leon is the founder of Bravo Lima, he has a track record of growing businesses and leaders across challenging international environments.

Ben joined the Graduate Fast Track program at British Airways and soon found himself a Customer Service Duty Manager at Heathrow T1, merging two French airlines, and launching e-ticket around the world. He has since launched, grown, and implemented turnarounds of award winning airlines, businesses, social enterprisesÂ and charities in the UK and internationally, including:

Ben has delivered successful coaching and mentoring programs to thousands of leaders, executives and their teams across many continents. He is an accredited Growth Coach for the UK Government backed Growth Accelerator and Business Growth Service, aÂ protÃ©gÃ© of the Coaching Academy, the Acclaria Fast Path approach, a licenced practitioner of BGI Strategy on a Page, the PEOPLE Model, and holds a Diploma in NLP. He graduated with Joint Honours BSc in Psychology and Zoology from Bristol University, and earned a postgraduate Diploma in Public Relations from the London School of Public Relations and a Diploma in Company Direction from the Institute of Directors.

Ben is passionate about ethical leadership, entrepreneurship, and community responsibility, he serves as a Non-Executive, Board MemberÂ and mentor to a number of businesses, social enterprises and charities. 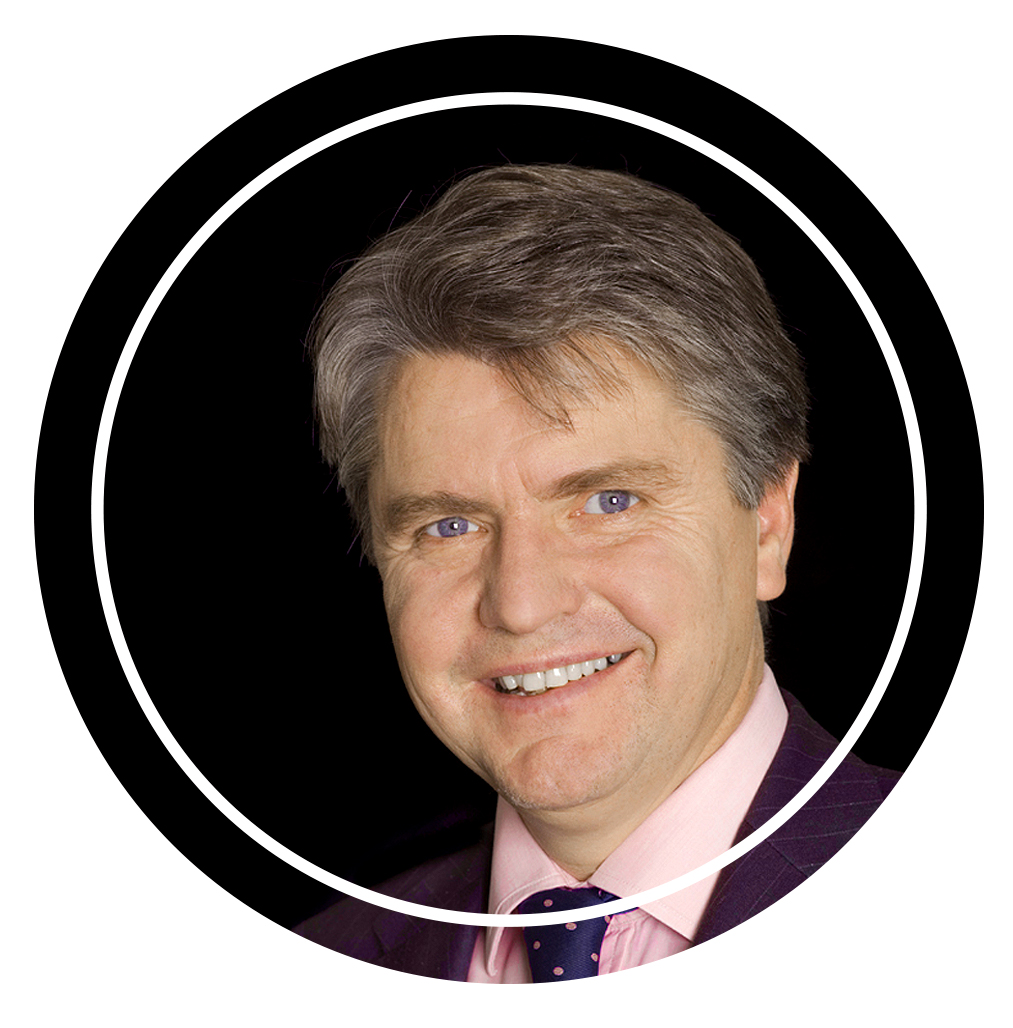 Peter is a senior advisor and accredited coach with an extensive background in international Aviation, travel and hospitality. He advises on commercial and people matters and has coached over 300 senior executives in leadership development, communication skills, and career advancement. He has carried out work for leading companies in the travel industry, as well as several FTSE 100 firms in the retail, professional and financial services sectors.

He was part of the founding start-up team for Etihad Airways (2004-2007) and previously spent 17 years with British Airways in key commercial and operational leadership posts both in the UK and overseas. His earlier career included sales and marketing management roles with British Caledonian, Continental, and Delta Air lines. Whilst at BA, he established and ran business units responsible for BA’s key Corporate and Public Sector business, and also managed relationships with key travel management companies. In Africa, he set up and launched new services to Nigeria’s capital Abuja, as well as in Abidjan, Cote d’Ivoire. At BA he was also a key member of an Organisational Change Team.

Professional Qualifications, Affiliations and Board Experience

Peter lives in London with his wife who works for the CAA. They have two children at university. 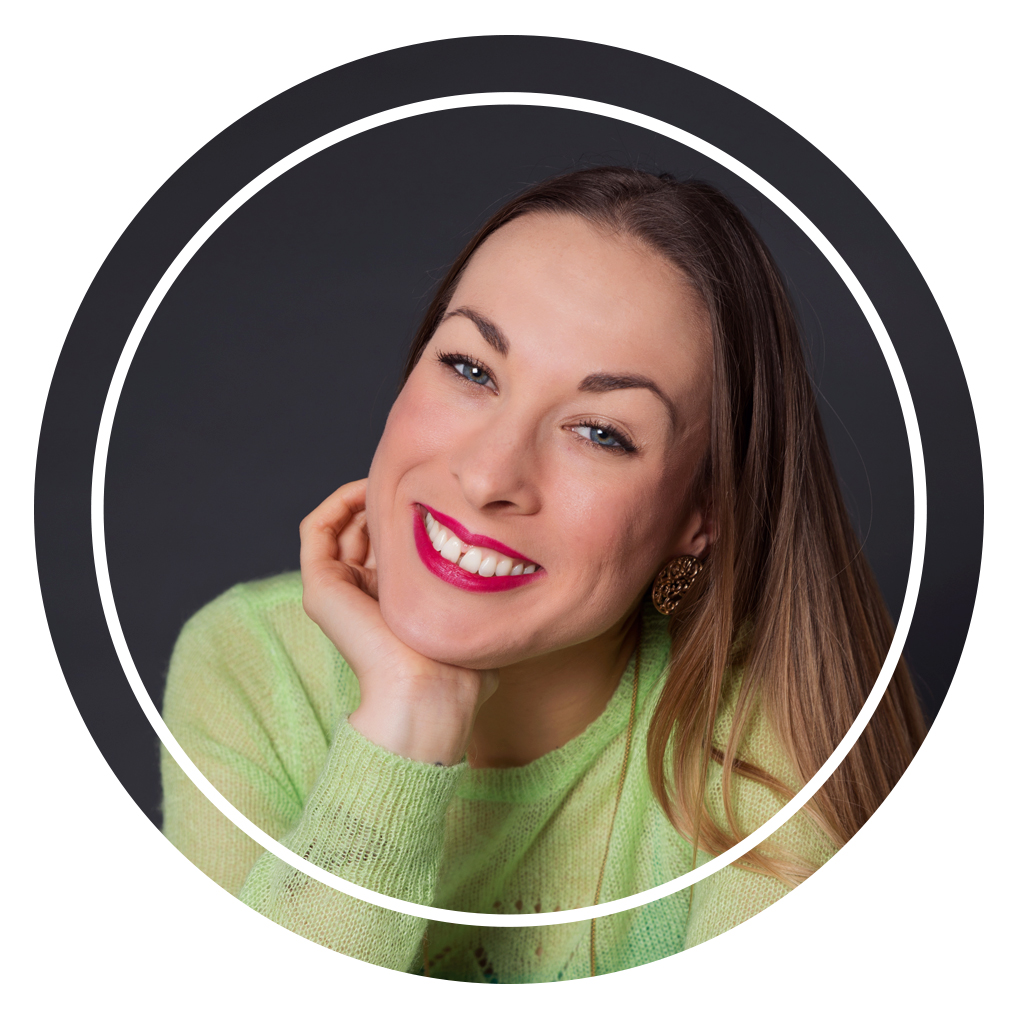 Naomi has supported hundreds of start up entrepreneurs, company executives and established business owners. She is renowned for her high impact, positively challenging, holistic approach and her support covers personal crises as well as professional development, leadership challenges, career progression and business growth.

Naomi graduated from the University of London with Honours in Management and has since trained with WYSE International, Common Purpose and the Coaching Academy. She has built a high impact career as a coach, consultant and facilitator by focusing on enabling leaders to achieve positive, transformative change in their lives, their organisations and their communities.

Some of her professional achievements she is most proud of include:

Naomi is passionate about emotional intelligence, diversity & inclusion, social justice and start-ups. She volunteers as a trustee and advisor to a number of small charities and believes in crafting an existence she will be proud to leave behind.

"Today's urban warriors ensure they stay at the front of the pack by hiring a coach."

"Coaches act as a mirror, helping leaders work out what they want, and how they can improve."

"Coaching is something the high-flyer cannot afford to be without."

Keep up to date with all our latest news.
Register Now
Copyright Bravo Lima Ltd - All Rights Reserved
Bravo Lima is a Limited company registered in England and Wales and follows the Code of Ethics and the Code of Professional Conduct of The Coaching Academy
Search